The greatest feat may not be the test itself, but keeping the information secret in such a tense international environment. Lockheed Martin, Air Force Research Lab (AFRL), Aerojet Rocketdyne and Darpa, the research agency dedicated to the defense of the United States passed their hypersonic missile test in mid-March. It was made off the west coast of the United States. The Hawc reached 65,000 feet, or 19,812 meters, and traveled over 300 nautical miles, or 555 kilometers. Hypersonic missiles are faster than supersonic missiles, and approach 7,000 kilometers per hour (Mach 5, or five times the speed of sound).


And five! The car manufacturer Tesla inaugurates its fifth gigafactory in Texas (United States), after the sites in Nevada, New York, Shanghai and Berlin. The size of a hundred football pitches, the factory aims to produce 500,000 Model Ys per year, the brand’s electric SUV. No less than 15,000 people attended the inauguration on Thursday April 7, where the Cybertruck pick-up or the humanoid robot Optimus were also presented. Elon Musk chose Texas out of aversion to California. “California was once the land of opportunity. Now it has become and is increasingly becoming the land of over-regulation, over-litigation, over-taxation and disregard,” he said in an online interview with the satirical site Babylon Bee.


The Iter project continues despite the crises

He too has not been affected by the war in Ukraine – so far. The construction of the international nuclear fusion equipment Iter continues in Cadarache, in the Bouches-du-Rhône. L’Usine Nouvelle was able to observe in a report on the spot that the construction of the tokamak, in which must be confined the very sparse gaseous mixture of deuterium and tritium (two isotopes of hydrogen), in order to create on Earth the same energy as that of the Sun, was proceeding as planned. But technical problems, the Covid-19 pandemic and diplomatic tensions with Russia (the project being one-seventh Russian) could delay construction.


Isocoton prepares an ultra-soft and easy to apply insulation 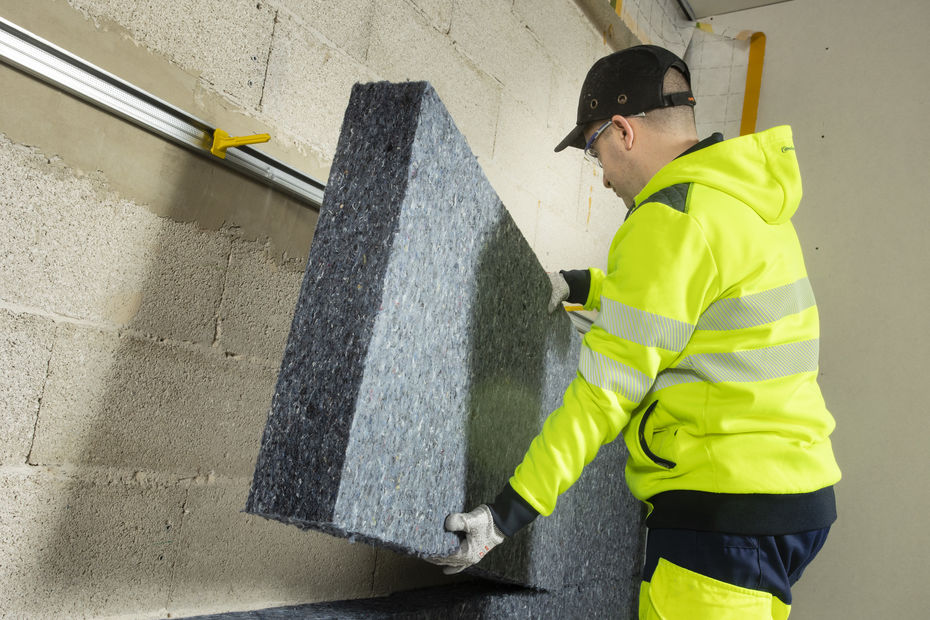 It will be distinguished by its ease of installation, we are promised, and will be noticeably softer. In mid-April, the world leader in building materials Saint-Gobain (44.2 billion euros in sales in 2021, 166,000 employees) will launch Isocoton, a new insulation made from recycled textiles. The product will be marketed under the Isover brand. Wood fiber, on the other hand, is heavier and produces dust. Isocoton will be eligible, depending on usage, for schemes such as MaPrimeRénov’, zero-rate eco-loan, energy saving certificates and 5.5% VAT. 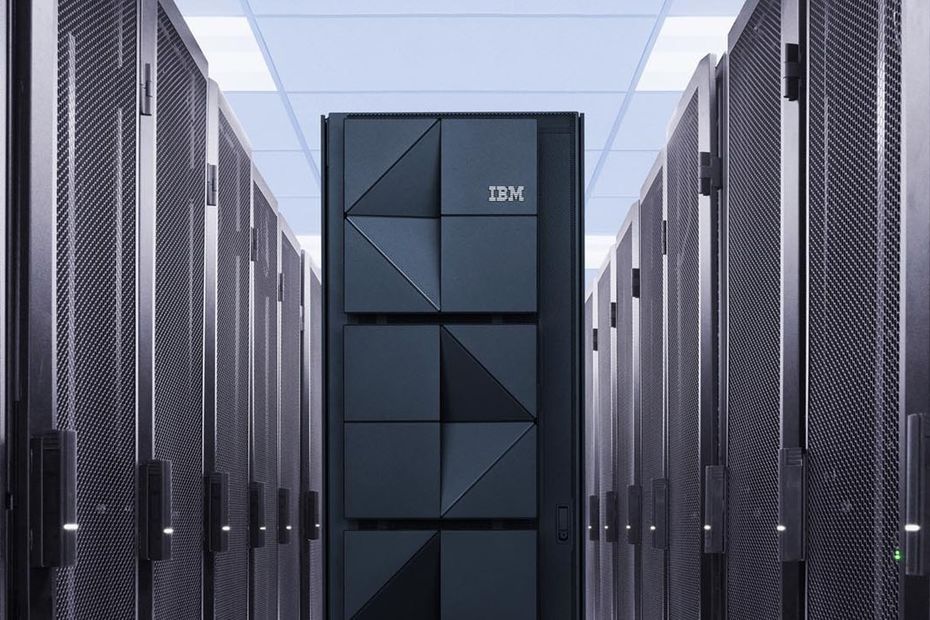 IBM more than ever in the age of AI. Its new generation of high-performance Mainframe computers, the Z16, differs from the previous generation by integrating an artificial intelligence accelerator into the Telum chip. A first in the group’s Mainframes. With eight processing cores and 11 billion transistors, it offers 6 teraflops of computing power (1 teraflops equals 1,000 billion floating point operations per second). The Z16 is dedicated to inference, i.e. real-time analysis using artificial intelligence, of data for applications in fraud detection, demand anticipation, inventory management or tracking of spare parts.

The new Tesla factory, a hypersonic missile test… The five images of the week


You can find our social media profiles here and other pages on related topics here.https://www.ai-magazine.com/related-pages/